Centrally located in Liverpool’s ‘Ropewalks’ district, the proposal is for a 107 bedroom new build Hilton Hotel, currently occupied by a two storey Edwardian brick building known locally as the ‘Rapid Building’.  The existing structure will be fully demolished apart from the retention of the existing Edwardian brick façade on two key elevations.

The underlining concept to the proposal is to express how the new structure physically supports the retained façade and the relationship between them.  We believe a façade should be representative of the function within, by their very nature hotel bedrooms are repetitive.  Therefore each individual bedroom is articulated with a gridded façade of curtain walling with an exterior loadbearing steel exoskeleton.  The introduction of an exoskeleton to support the retained façade is an honest structural and architectural expression that celebrates the connection between new and old, the whole is greater than the sum its parts. 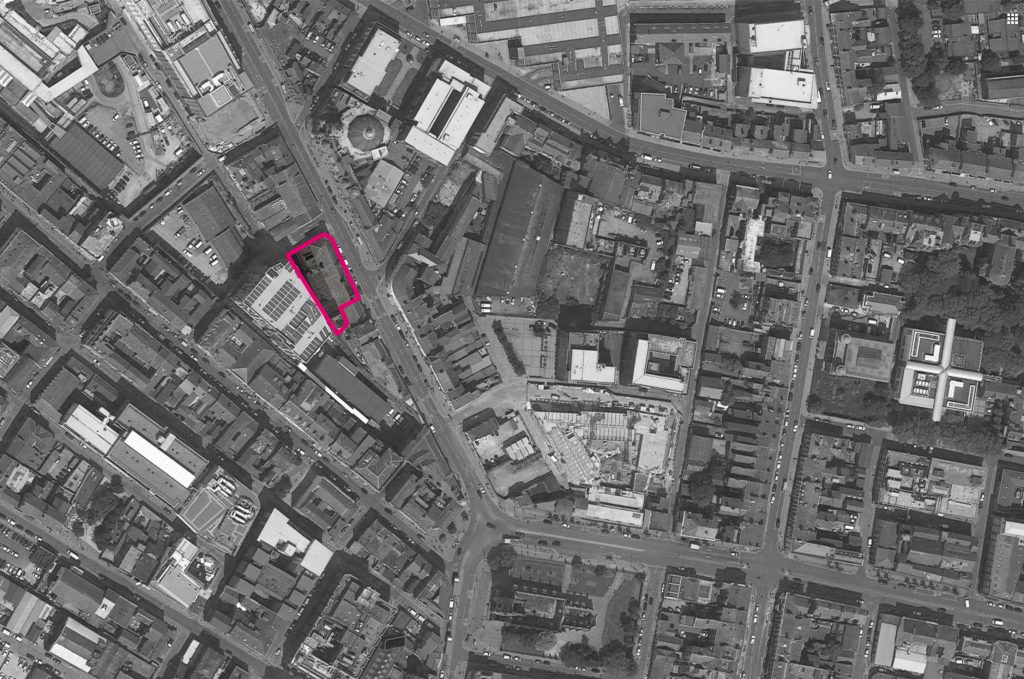 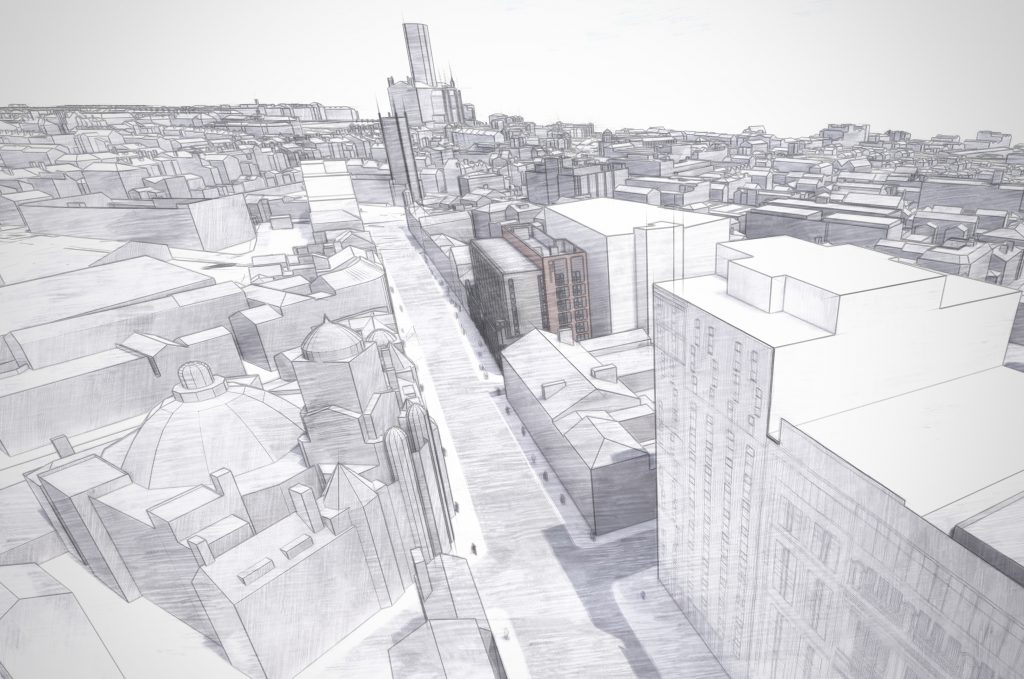 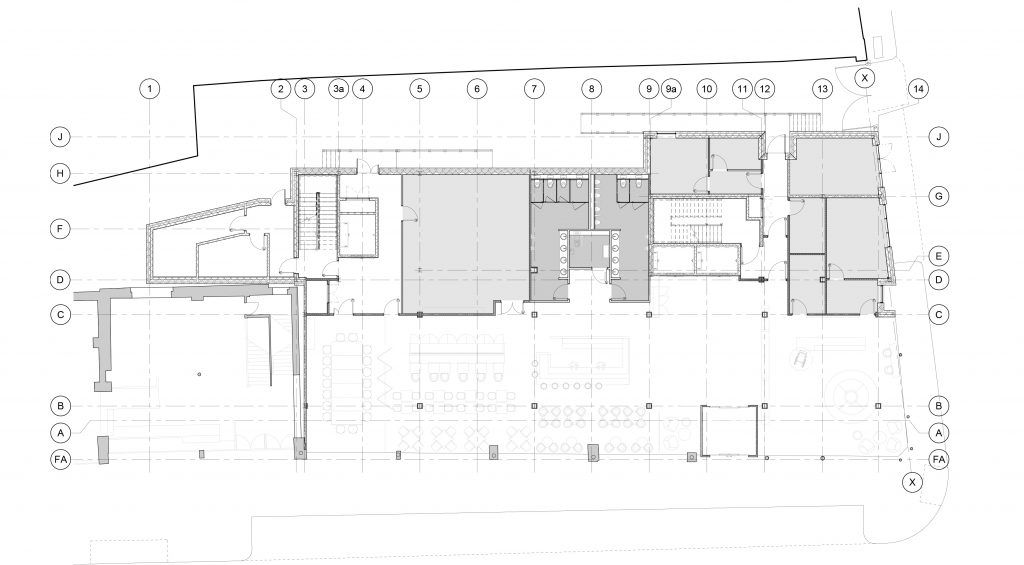 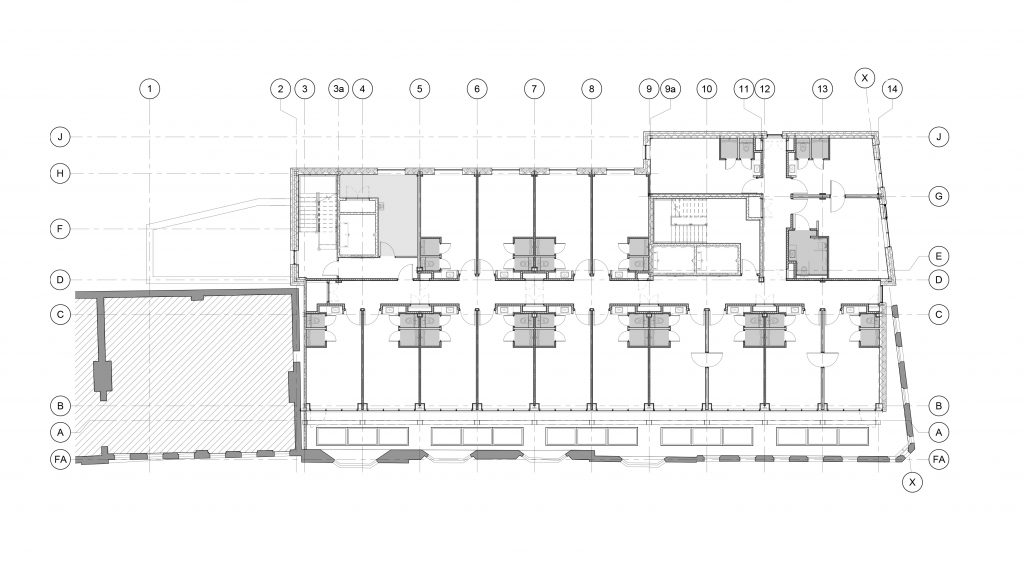 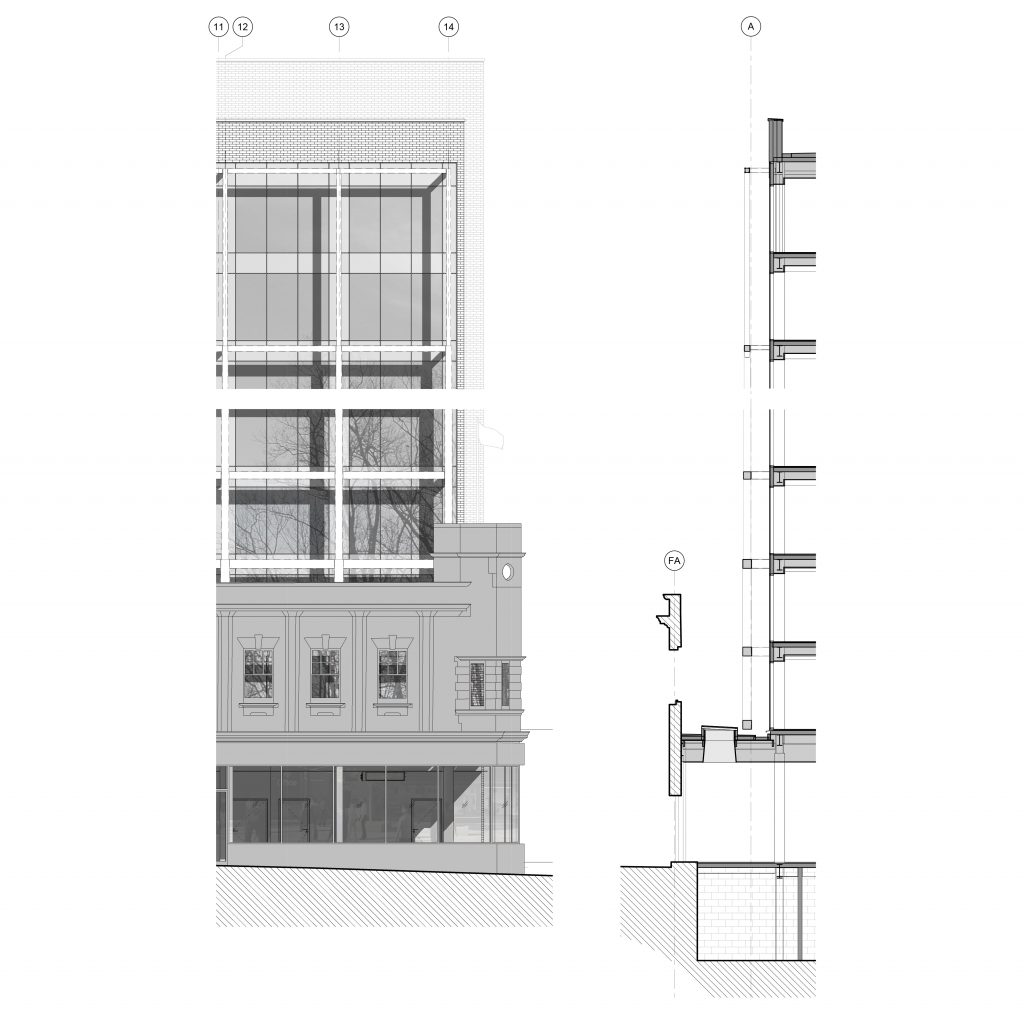 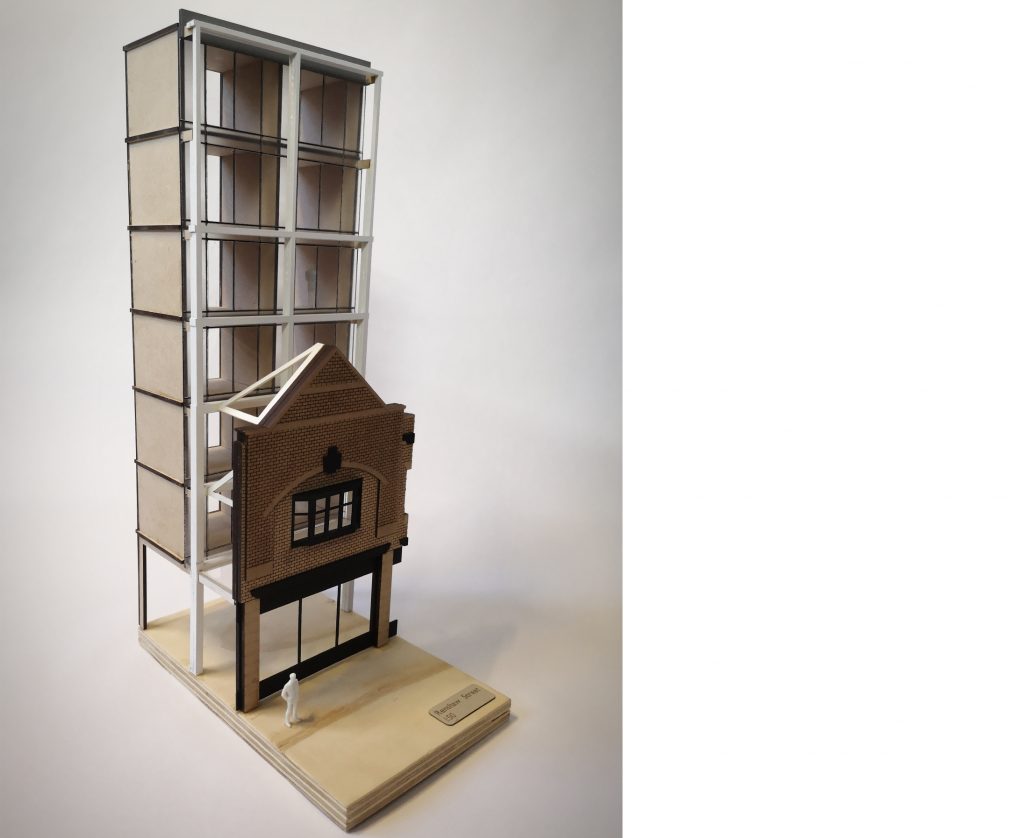